Since we deeply believe that diverse teams are key to success, team building according to the Hacker-Hipster-Hustler concept is the centerpiece of the BEI program. Diverse teams are formed in each course module.

‘To run an efficient team, you only need three people: a Hipster, a Hacker and a Hustler’.

This statement was made by Rei Inamoto, chief creative officer of San Francisco agency AKQA, at the SXSW event in 2012 – an event or ‘tool for creative people to develop their careers by bringing together people from around the globe to meet, learn and share ideas’ (Roland Swenson, CEO of SXSW).

The three characters in a Hacker-Hipster-Hustler team have the following mindsets: 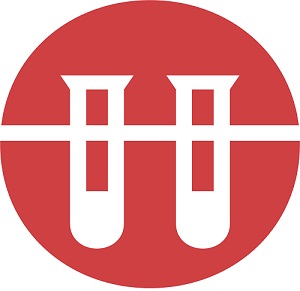 The rather introverted nerd with the ability to develop novel technologies, molecules or codes. 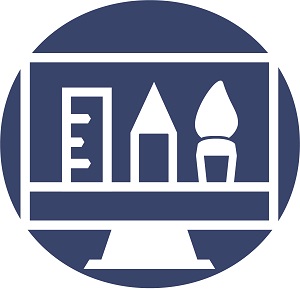 The designer and creative genius. Ensures that the final product takes shape and is cooler than anything else out there. 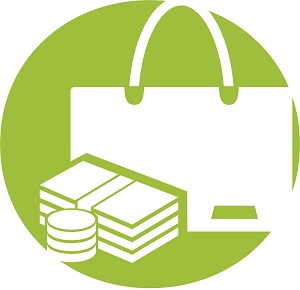 Finds the right way to package it all up and take it to the masses in the form of sales and partnerships.